Getting Started as an Entrepreneur, Q & A with Richard Guha 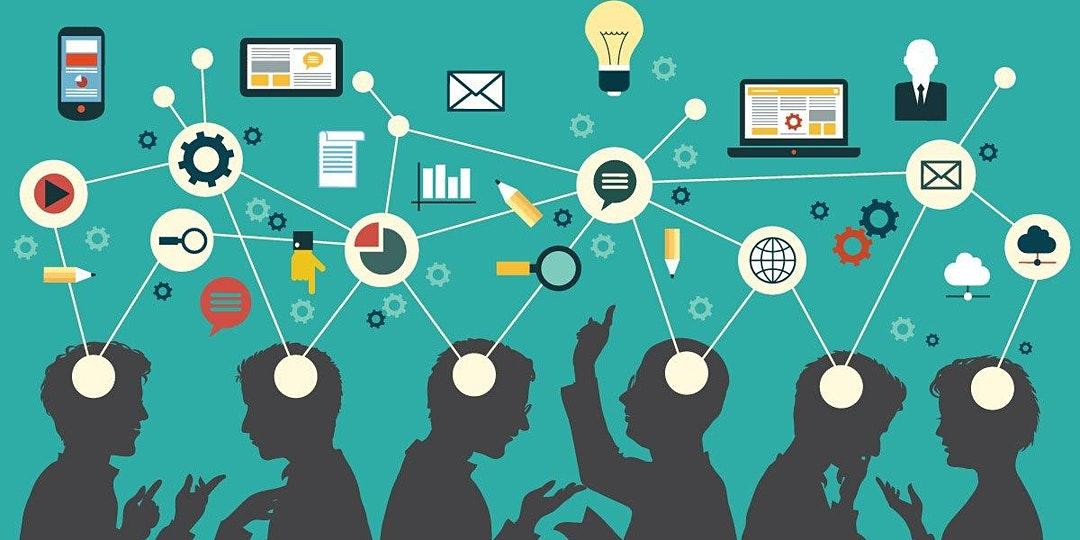 Are you interested in kicking off a business but not sure how to get started? Do you want to grow your small business into something bigger?

Richard Guha will give an introduction to resources that are available in Connecticut for entrepreneurs as well as give advice on going from inventor to staring your business. We will have time for questions and answers. This is part of our prototype to product pipeline series.

Richard Guha improves, fixes, and optimizes businesses and industries. During his 40 years in business, he has observed that companies qualifying as "Best Places to Work," always grow their value faster than companies that may be similar in all other respects. While getting on such a list provides recognition, he ensures that these companies "walk the talk."

Richard has a technology focused education and general management experience as President of businesses as diverse as Reliant Energy, a Fortune 50 company (now part of NRG Energy), and Mars Frozen Foods. Richard has also been an interim executive and advisor to numerous Fortune 500 and growth companies.

Richard is now a Entrepreneur in Residence with the States CT Next program.